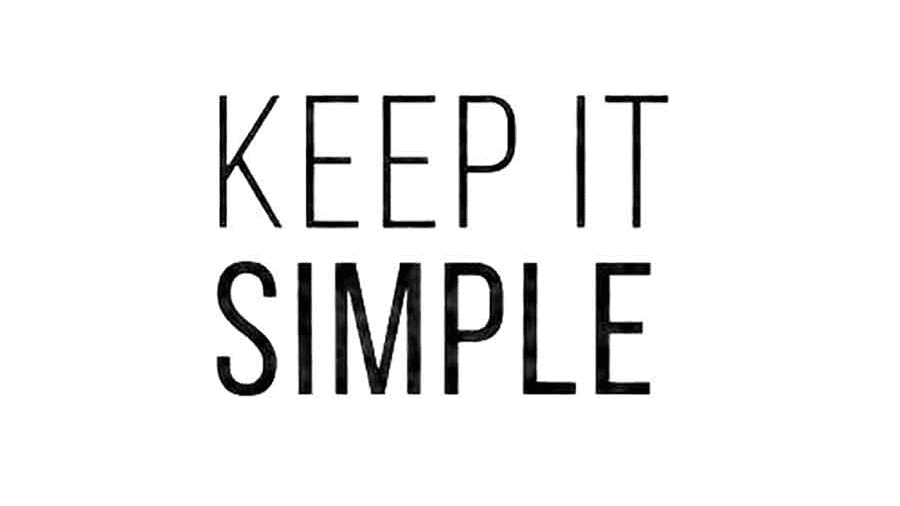 how important is insulin sensitivity?

Managing your blood glucose levels through diet seems to be a major issue, if not THE most significant issue when it comes to health, longevity and reducing your risk of the leading causes of death (i.e. heart attack, stroke, cancer, Alzheimer’s and Parkinson’s Disease).[1]

As indicated by the charts below the lowest risk of the diseases associated with metabolic disease occurs when your HbA1c is less than 5% (i.e. an average blood glucose levels less than 100 mg/dL or 5.4 mmol/L).[2]

Insulin is an anabolic hormone that helps store nutrients and prevent their breakdown.   High levels of insulin (hyperinsulinemia) can lead to excess fat storage.  Excess insulin can also prevents us from accessing stored body fat.

Is low carb the best approach for everyone?

There are people who will argue that you can eat as much fat as you want.

At the same time there are people who will argue that you can eat as much protein as you want.

And you guessed it, there are also people who argue that you can eat as much carbohydrate as you want.

So who is right?

It seems that Christopher Gardner’s recent study Weight loss on low-fat vs. low-carbohydrate diets by insulin resistance status among overweight adults and adults with obesity: A randomized pilot trial[3] might bring some clarity to the macro nutrient wars.[4]

It seems that there is no one single approach that is optimal for everyone all the time.

As well as encouraging participants to eat nutrient dense whole foods, Gardener’s study divided the participants up based on their insulin sensitivity and asked them to restrict carbohydrates or restrict fat as much as they could over a period of six months living in the real world without tracking calories.

As you can see from the chart below:

This observation from Gardener’s study also aligns with the findings of the results of a 2005 study Insulin Sensitivity Determines the Effectiveness of Dietary Macronutrient Composition on Weight Loss in Obese Women (Cornier et al, 2005)[5] which also found that people who were insulin resistant did better with LCHF while those who were insulin sensitive did better on the HCLF approach.

Similarly, people who are insulin resistant improve their fatty liver on a low GI diet.[6]

Again, the results from Pitas (2005) show that people who are insulin sensitive lose more weight on a high glycemic diet while the people who were insulin resistant lose more on the low glycemic load diet.

In this video David Ludwig explains why someone who is insulin resistant might do better with a reduced carbohydrate approach.

am I insulin resistant?

So the obvious question then is whether or not you are insulin resistant and how do you tell?

Insulin resistance, and the compensatory hyperinsulinemia that follows, appear to be caused primarily by excess body fat, particularly around the abdomen and organs, which leads to inflammation, insulin resistance and elevated blood glucose levels.[7]

So if you have big belly there’s a pretty good chance you are also insulin resistant and have elevated blood glucose and / or high insulin levels.  So having a waist circumference greater than half your height is a good indication you are insulin resistant.[8]  [9] [10]

Unfortunately your size is not a perfect indicator of your metabolic health.  Some people manage to store more fat before inflammation and insulin resistance sets in.[11]  These people are called metabolically healthy obese.[12]    Conversely some people can look thin on the outside but still have fat around their organs which causes insulin resistance.  These people are called TOFIs (thin outside, fat inside).[13]

A more accurate way to ascertain if you are insulin resistant is to test your blood glucose levels. If your blood glucose levels are consistently above 5.0mmol/L or 90 mg/dL before meals then you might have a problem.  If you wanted to get more serious you could get a fasting insulin test, a HOMA-IR test, test your glucose : ketone ratio or get an oral glucose tolerance test.

If you have elevated blood glucose and insulin levels you probably need to eat less processed carbohydrates.  If you are obese but have great blood glucose levels then it’s probably time to incorporate some more lower energy density higher nutrient density foods to help you reduce your calorie intake.

For most people, the nutrient dense foods shown in the ‘building a better nutrient density’ article would be a major improvement.

People who are insulin sensitive but still want to lose weight would do well with low calorie density high nutrient density foods.

However, for someone who is insulin resistant, the most nutrient dense foods, which have about 50% insulinogenic calories, may lead to unacceptable blood glucose swings.   People who are unable to produce enough insulin or are insulin resistant need to manage their insulin budget and make sure that the insulinogenic foods that they do eat maximise nutrient density in order to provide adequate amino acids for muscle growth and repair and sufficient vitamins and minerals.

Where this gets more interesting is when we combine nutrient density with the proportion of insulinogenic calories to optimise both glucose levels and nutrient density.   Listed below is a summary of the top 1000 foods of the 7000+ foods in the USDA database when we prioritise by both nutrient density and insulin load.

Included in the tables below are a number of parameters that may be useful:

Listed below are the highest ranking vegetables.

This list of diabetic friendly fruits is quite short compared to the veggies.

The great thing about nuts and seeds is that they have a low percentage of insulinogenic calories and are often low in non-fibre carbohydrates.   The drawback is that they have a much higher energy density due to their higher fat content and are not as high in nutrients as the non-starchy green veggies.  Keep in mind that you can overdo the nuts if you are keeping an eye on your weight as well as your blood glucose levels.

Getting an adequate intake of omega 3 essential oils is important and it’s hard to do without eating fish. Higher protein lower fat fish such as cod will require more insulin to process though this is typically not an issue unless you have type 1 diabetes and need to calculate and time your insulin doses or have advanced type 2 where your insulin response is not well matched to your glucagon response from the protein.

Higher fat animal products will have a lower insulin response but but they also have a higher energy density.  All these foods have more nutrients than average but not as many as the non-starchy vegetables.

is low carb a band aid or cure?

Some people say that a reduced carbohydrate approach only addresses the symptom (high blood glucose) rather than the cause (insulin resistance).  However, the studies highlighted above suggest that the low carb “band aid” also helps with the healing process (e.g. fat loss).

If you are insulin resistant, then reducing the insulin load of your diet using the foods listed above to the point you achieve excellent blood glucose levels will most likely be helpful.

As shown in the plots below, it’s the non-fibre carbohydrates, and to a lesser extent the protein, that drives our insulin and blood glucose response to food.

I’ve hit a plateau in my low carb diet, what now?

Let’s say you’re someone who has done well with a low carb diet.  You’ve heard the message not to fear fat, reduced your carbs and seen a near miraculous improvement in your blood glucose and insulin levels.  But, you haven’t quite reached your goal weight yet.

Listed below is a range of pieces of advice that you might hear given to people in this situation:

In the list above I’ve crossed out (a) and (b) which I think could be counter productive.

As suggested by the studies noted above, there may be a point as you achieve normal blood glucose levels that someone would benefit from focussing on higher nutrient density and lower energy density rather than just low carbs.

The million-dollar question is, what is the cut over point where you can move on from the LCHF blood glucose rehabilitation approach and start focusing on weight loss in order to further improve your metabolic health?

I think the point at which you deem yourself to have become metabolically flexible is when your average blood glucose levels are less than 100mg/dL or 5.4mmol/L.  At this point you will also be starting to show low level blood ketones.[14]  It is at this point you can start adding some of the nutrient dense low energy density foods to see what effect they have on your blood glucose levels.

The chart below (click to enlarge) shows a comparison of the nutrient density for the following dietary approaches:

The low carbohydrate foods listed above will be more nutritious compared to the average of all of the foods available.  However, if you have normal blood glucose levels it might be a good idea to try to incorporate more nutrient dense low energy density foods that may be more filling and nutritious to help you to continue to progress on your weight loss journey.

If your appetite is influenced by obtaining adequate nutrients from your diet and / or energy density then it may be wise to reduce the carbs in your diet only as much as you need to normalise your blood glucose levels, otherwise you may risk compromising the nutrient density of your diet.

The extent of the carbohydrate restriction (or the size of the band aid required) depends on the extent of the metabolic damage that you have sustained.  It may not be sensible to sign up for a full body cast (e.g. very high fat therapeutic ketogenic diet) if you only have a broken toe (e.g.  mild insulin resistance).

As you start to heal your insulin resistance you may be able to progress from the higher fat diabetic friendly list of foods above to incorporate more more nutrient dense, lower energy density foods.

Then maybe in the long run, once you optimise your weight loss, you might be able to focus on the most nutrient dense foods for optimal health.

[4] The results of Gardner’s full study should be available in late 2016.