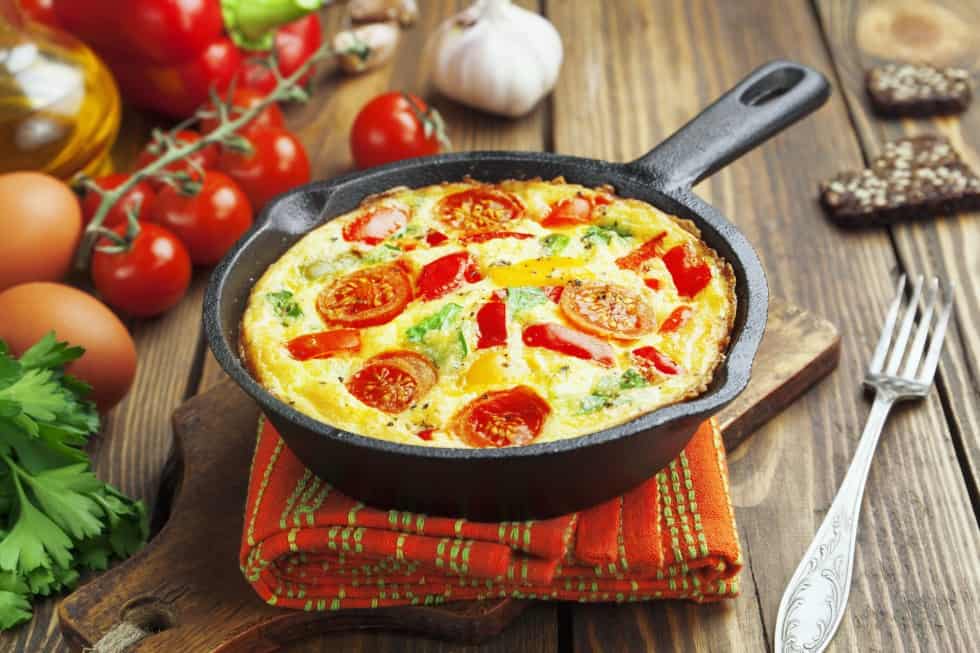 As well as identifying nutrient dense diabetic friendly foods, we can use the food insulin index to highlight more insulinogenic nutrient dense higher energy density foods for use by athletes or people wanting gain weight.

This article highlights more insulinogenic nutrient dense foods that could be used by metabolically healthy people to strategically “carb up” before events, to intentionally trigger insulin spikes (e.g. Carb Back-Loading, Alt Shift Diet or the targeted ketogenic diet) or to maximise growth for people who are underweight while still maintaining high levels of nutrition.

Many people with diabetes will try to reduce the insulin load of their diet to normalise blood glucose levels.  It’s the non-fibre carbohydrates, and to a lesser extent protein, that drive insulin and blood glucose, particularly for someone who is insulin resistant.

We can also calculate the percentage of insulinogenic calories to identify the foods that will affect our blood glucose levels the least, or the most.

but why would you want to spike your glucose levels?

Much of the nutrition and diabetes world is focused on helping people who are struggling with insulin resistance and trying to normalise blood glucose.  However, there are others who are blessed to be metabolically healthy who may want to strategically refill their glycogen tanks or raise their insulin levels.

Dr Tommy Wood approached me to design a high insulin load and a low insulin load diet regimen that he could try for a month of each to see how his body responded. The constraint was that both the high and low insulin load foods would have to be nutrient dense whole foods so as to be a fair comparison of the effect of insulin load.

The foods listed below represent the top 10% of the USDA food database prioritised for higher insulin load, higher nutrient density and higher energy density.  In terms of macronutrients they come out at 36% protein, 15% fat and 44% net carbohydrates.

While these foods might not be ideal for someone with diabetes they actually look like a pretty healthy list of foods compared to the “food like products” that you’d find in the isles of the supermarket.

This chart shows the nutrients provided by the top 10% of the foods using this ranking compared to the average of all foods in the USDA foods database.

Also included in the tables below are the nutrient density score, percentage of insulinogenic calories, insulin load, energy density and the multicriteria analysis score score (MCA) that combines all these factors.