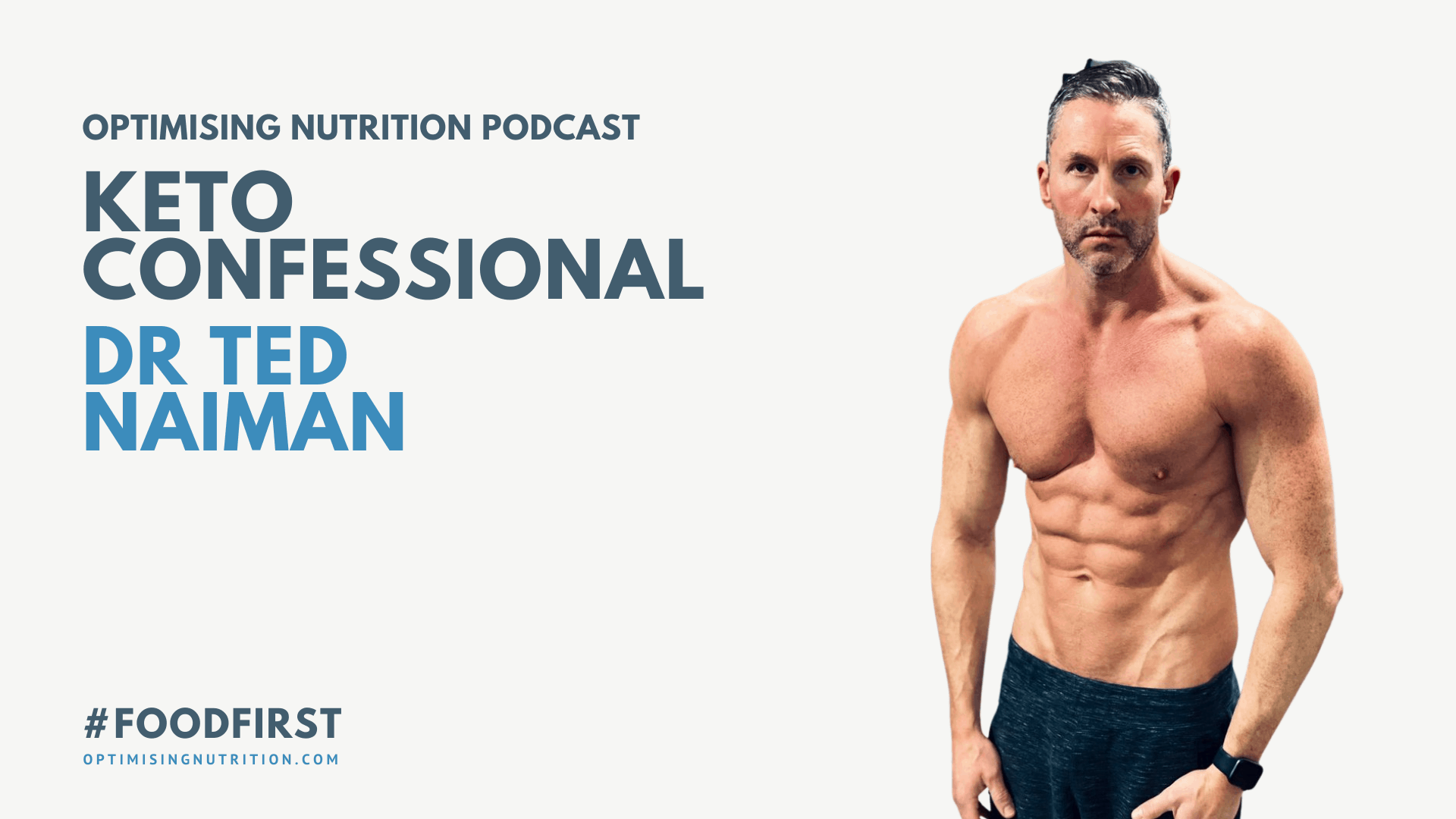 It was SO much fun to finally chat with Dr Ted Naiman about all that we’ve learned (and had to unlearn) about ketogenic diets over the last five years.

Ted has done heaps of interviews and podcasts about his current beliefs, so I wanted to dig behind his trademark memes to understand how he has changed what he believes.

I hope you have as much fun listening in as we did chatting.

To help us reach more people, please rate and review.