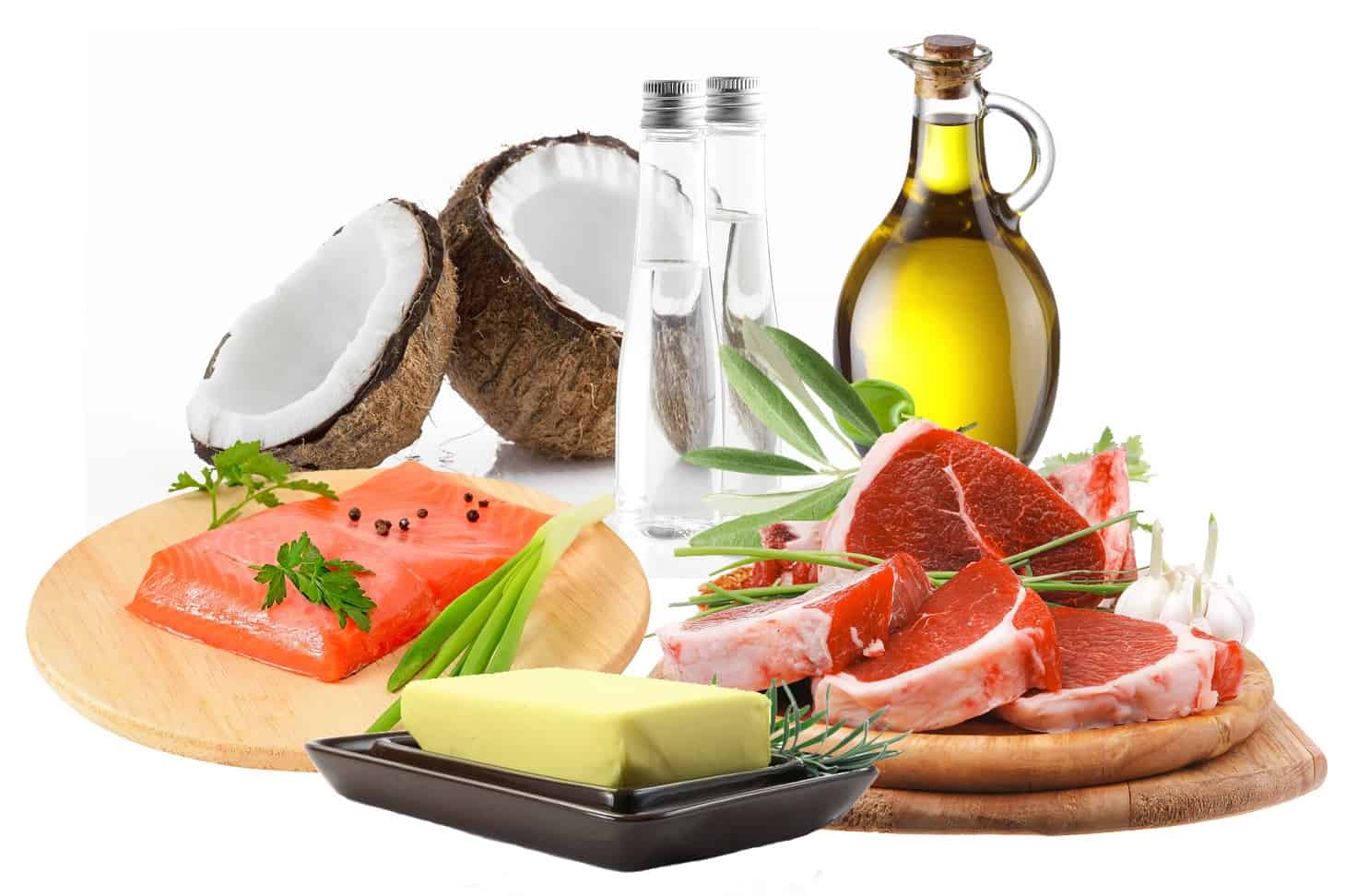 A therapeutic ketogenic diet has a very low insulin load from non-fibre carbohydrates and a higher amount of dietary fat to achieve higher ketone to manage chronic conditions such as cancer, epilepsy, alzheimer’s, dementia etc.

The chart below shows our insulin response versus insulin load which considered fibre and protein as well as carbohydrates.  People wanting to following a ketogenic diet should eat foods towards to the bottom left of this chart. 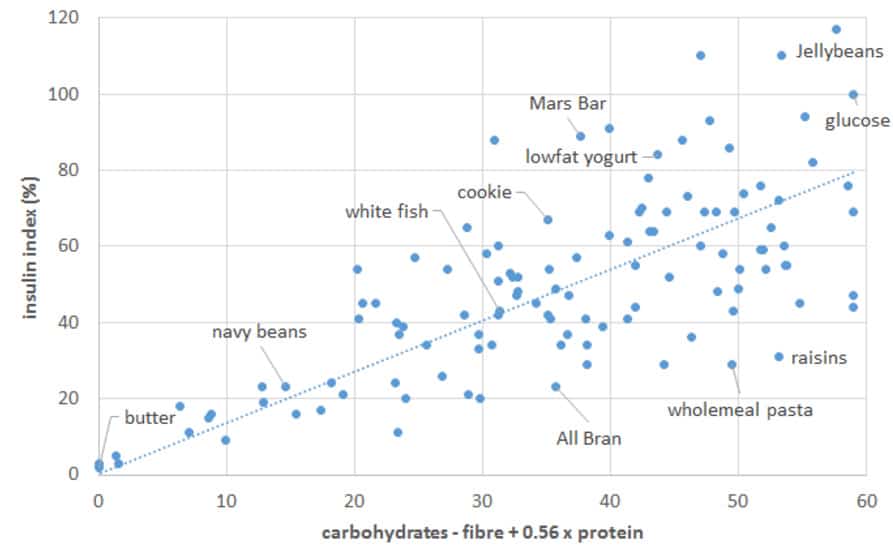 We can quantify the insulin load using the following formula: 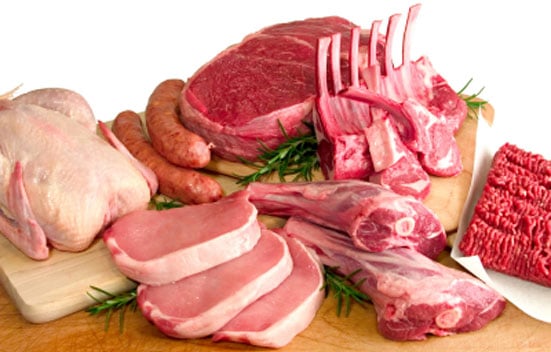 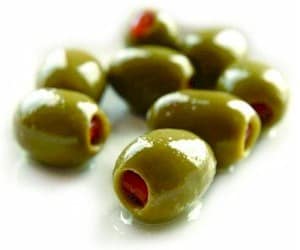 eggs and dairy for therapeutic ketosis 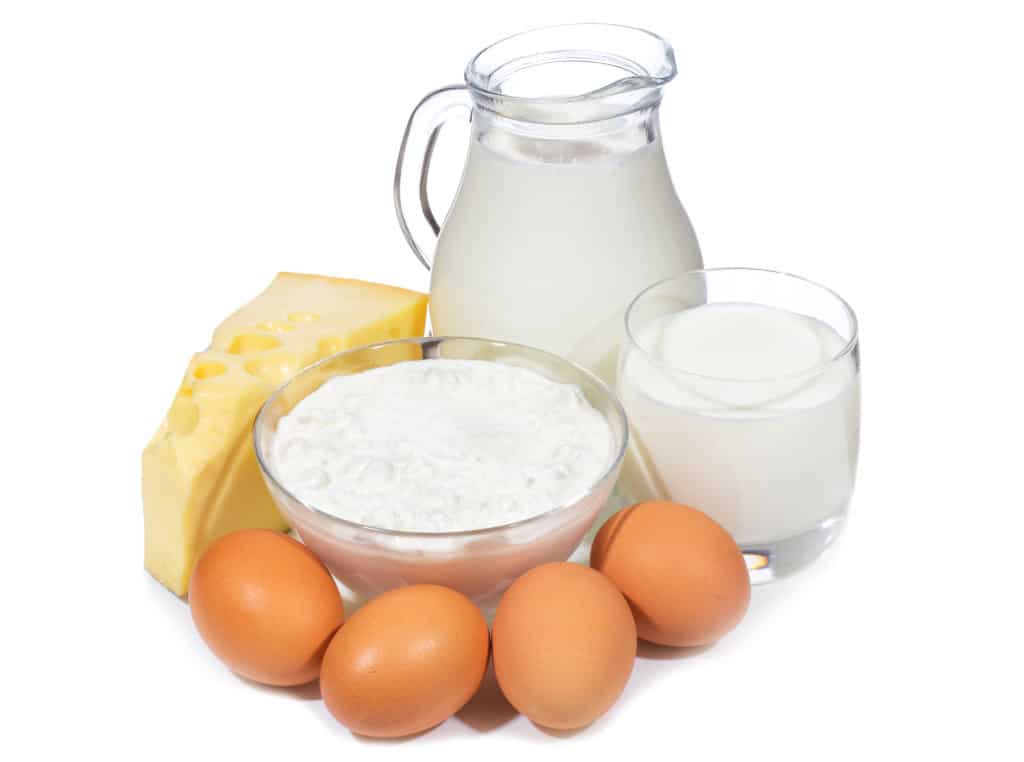 The chart below shows the nutrition provided by this high fat approach.  The therapeutic ketogenic dietary approach does not provide the DRI levels of:

Hence this style of therapeutic approach is idea for a shorter term intervention with a higher nutrient density approach being adopted when possible. 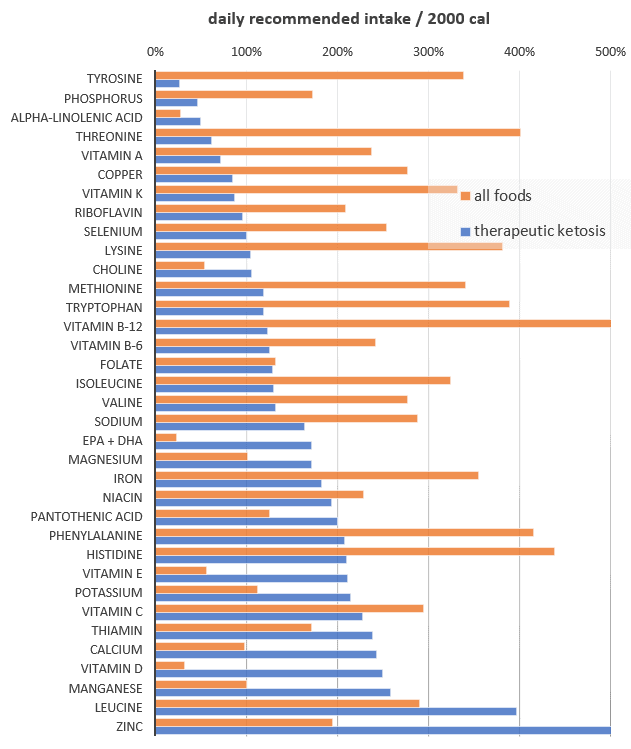 If you’re not sure which approach is right for you and whether you are insulin resistant, this survey may help identify the optimal dietary approach for you. 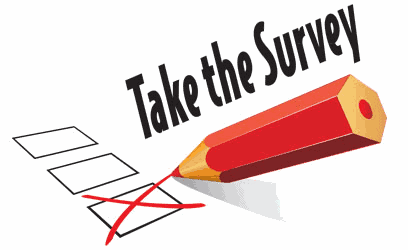