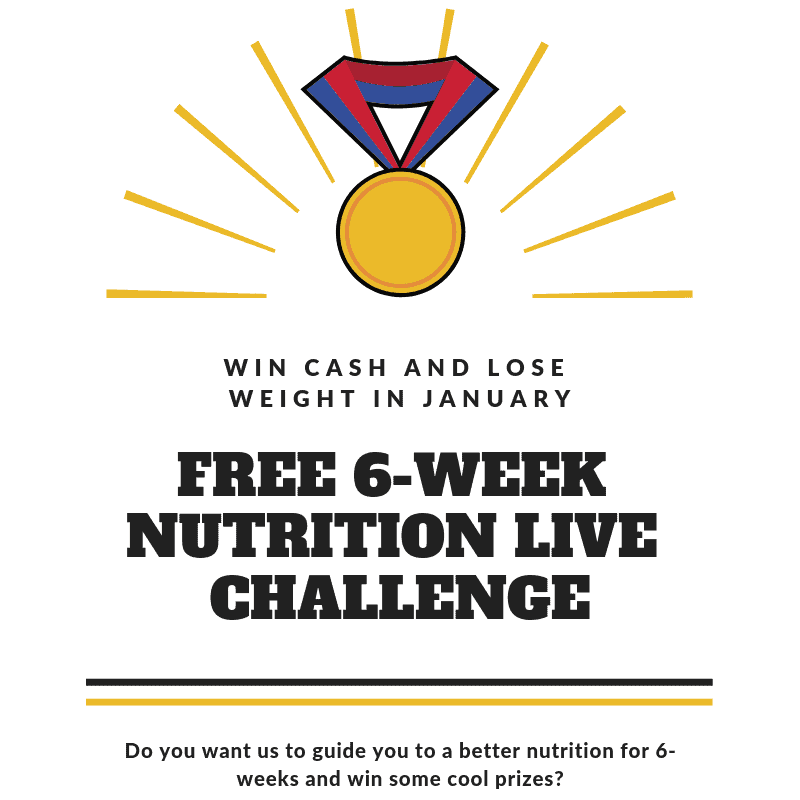 The results of the challenge demonstrate the positive benefits of quantitatively optimising nutrient density and satiety and benefits of the Nutrient Optimiser to create sustainable improvements in diet quality, body composition and metabolic health.

The key findings were:

What is Nutrient Optimiser?

The Nutrient Optimiser includes a range of tools that enable users to progressively improve their diet to align with personal goals, including:

Participants were given the opportunity to enter a free challenge between 2 January and 10 February 2019, with a particular focus on weight loss and blood sugar management.

Participants aiming to lose weight were provided with a meal plan optimised for nutrient density and satiety.  Participants whose primary goal was to reduce blood sugar used a lower insulin load meal plan.

Participants were educated and encouraged to make use of the various tools embedded within the Nutrient Optimiser to incrementally improve their current diet by adding in new foods and recipes.

While the Nutrient Optimiser onboarding process provided an indication of calorie requirements, the primary focus was on food quality.   A range of foods and meals were rotated to ensure that participants obtained adequate levels of all essential micronutrients.

However, in line with the intended design of the high satiety meal plan, calorie intake decreased as a consequence of the food choices rather than actively restricting calories.

A common response from participants was that they were “too full” on their assigned meal plan to meet the maximum calorie target and had to drop snacks or meals allowed on the meal plan.

Users were given the opportunity to participate in a prize pool.  Proceeds were shared with the winners in each of the three categories.

Weight loss progress was calculated based on the average of the first three measurements versus the final three measurements.  Photographic evidence of start and finish measurements were shared in the Nutrient Optimiser Facebook Group and/or uploaded into the platform to verify data.

Huge congratulations to our winners who put in a massive effort.

Magdalena dropped 18.5% of her starting body weight.   Magdalena was very active in the habit tracking and currently holds the number two position on the nutrient density leaderboard (check out her full nutrition fingerprint report here).

Nick who lost 10.9% of his initial body weight during the six-weeks (and 12.4% between his highest and lowest weight logged since starting with the Nutrient Optimiser).

Paul lost 9.3% of his body weight during the competition (and 10.5% between his highest and lowest weight recorded using the platform).

Paul also made fantastic progress with his blood sugars!

The chart below shows weight loss vs time across all 103 participants, with an average of 5.1% achieved.

Of the 103 participants who recorded start and finish weights, 101 lost weight.

The average rate of weight loss was 0.76% per week during the competition.

It seems that 0.5% is a reasonable minimum rate of loss for most people.   A weekly weight loss of 1.0% or more per week is possible. However, a continued loss of more than 1.0% per week may not be sustainable and may cause a rebound in appetite.

We wanted to understand whether there was any difference in how people responded to the high satiety nutrient-dense meals based on whether they identified as insulin resistant or insulin sensitive.

Although we encourage people with elevated blood sugars to moderate their carbohydrate intake, there was minimal difference in the rate of weight loss based when they focused on the nutrient-dense high-satiety foods.

People who participated in the prize pool were less likely to drop out and lost approximately twice as much weight.

The chart below shows the change in weight for the ten people who lost the most weight, with nearly 12% of their body weight lost during the six weeks.

These results demonstrate improvements in energy and significant amounts of weight loss by focusing on helping users improve their micronutrient profile.

Check out the following articles for more detail: