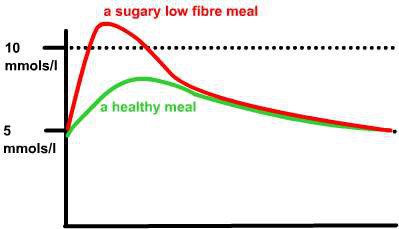 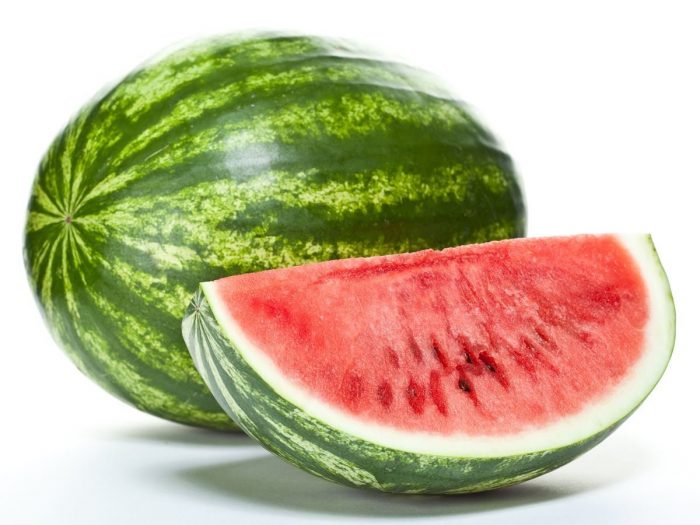 The limitation of the GI approach is that we can eat a diet full of low glycemic index carbohydrates and protein while still producing a large amount of insulin.  Even though they are slow to digest and do not raise blood sugar significantly, a low GI moderate GL diet will still require substantial amounts of insulin.  It’s the amount of insulin, not the grams of carbohydrates or even the rise in blood sugar that’s really at the nub of the problem. 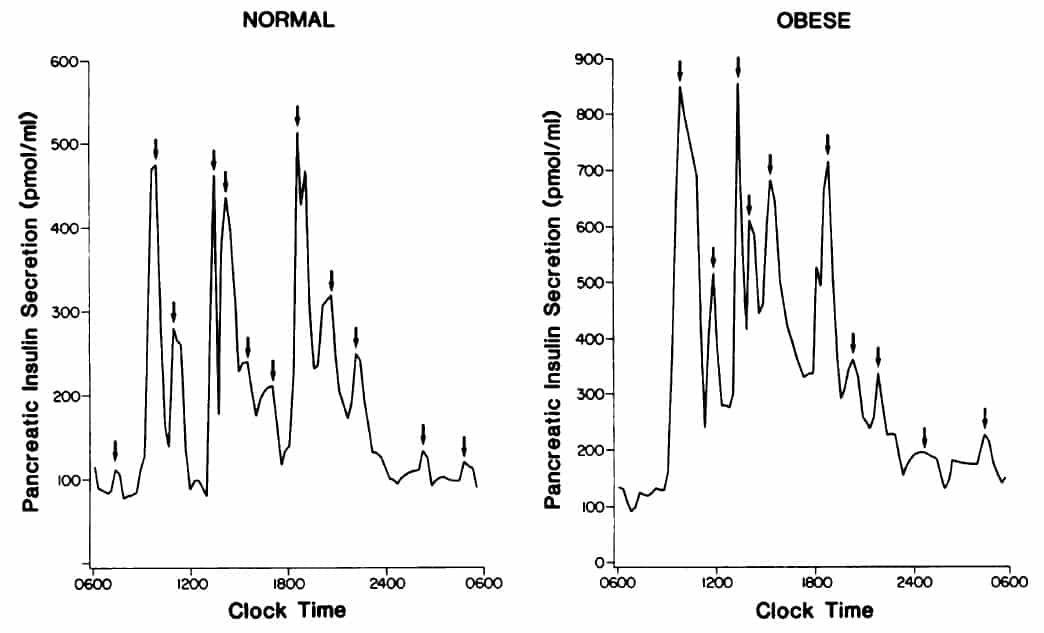 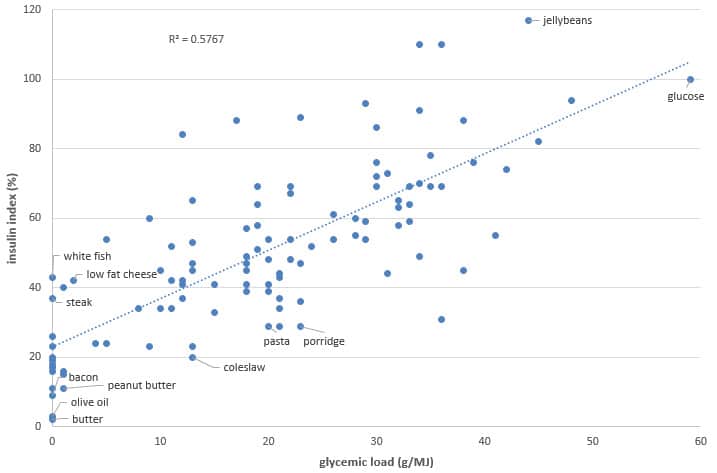 Even if you’re eating low GI foods that don’t spike your blood sugars you may still be generating a sustained requirement for insulin.  Maintaining reasonable blood sugars in spite of a moderate glycemic load is just an indication that your pancreas is still keeping up, for now. Various studies have shown that eating a low GI diet doesn’t help with weight loss. [4] [5]  We also now know that high insulin levels are also a massive health risk as well as high blood sugars. [6] Rather than focusing on the glycemic load or the glycemic index, I believe it is more important to manage the overall insulin load of the diet, particularly if your aim is to achieve optimal blood sugars or reduce excess body fat.

19 thoughts on “What is the difference between glycemic index, the insulin index and insulin load?”