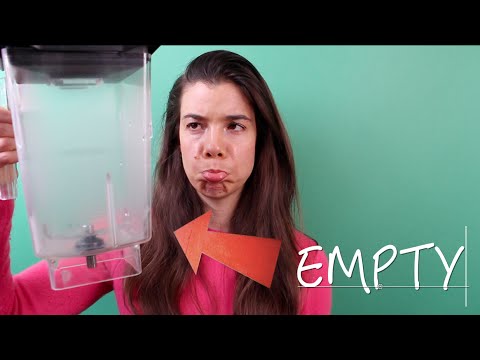 So far I’ve run 235 meals through a system that ranks meals in terms of nutrient density, protein score, energy density and insulin load.  A score of 100 in the Nutrition Data analysis means that you would achieve all your daily requirements with 1000 calories (notwithstanding the limitations of bio-availability, anti-nutrients, fat-soluble vitamins etc).