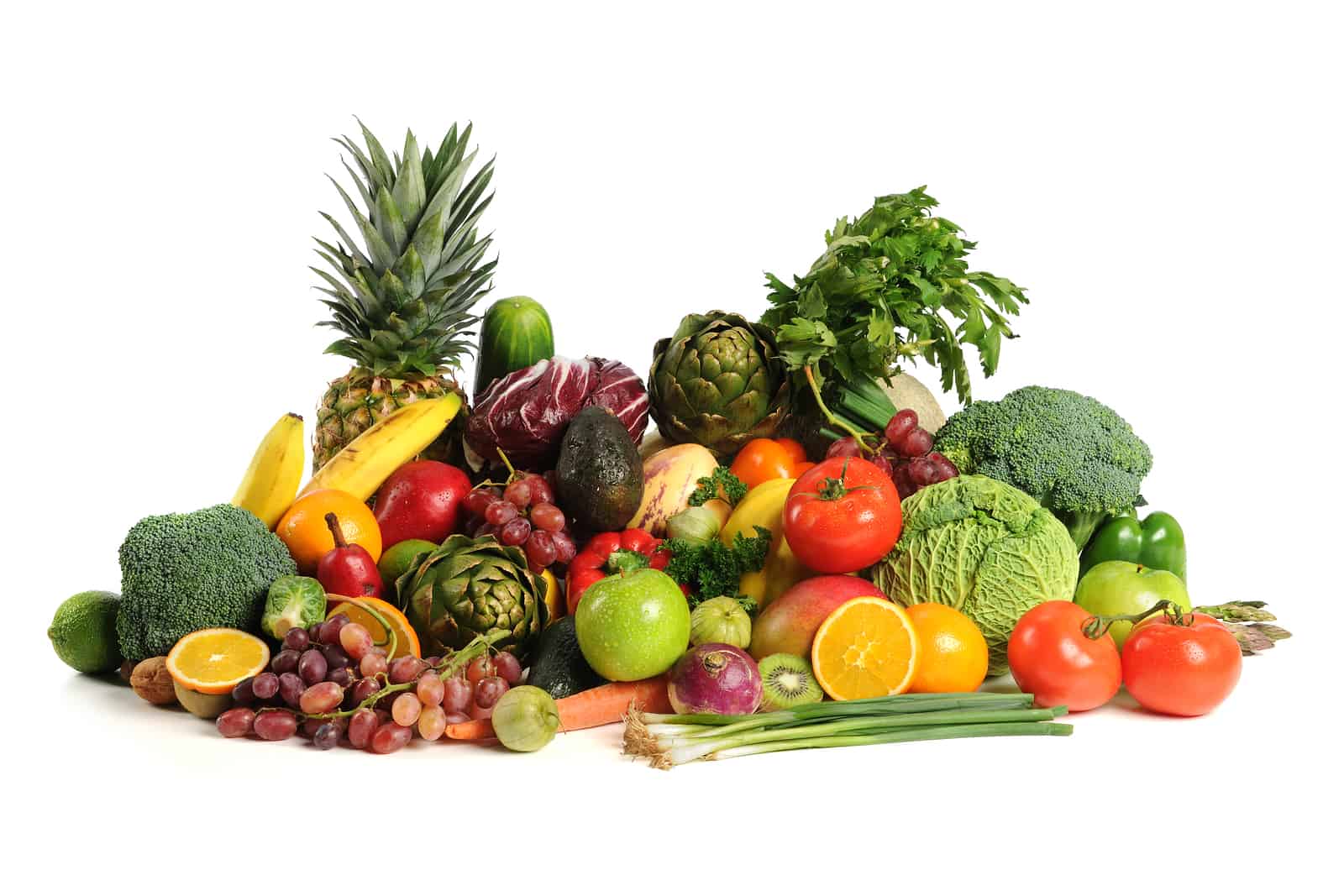 Atkins versus the vegans

Dr Fung also noted that the Atkins approach often doesn’t work over the long term because things other than carbohydrates require insulin.

The food insulin index data demonstrates that a number of high protein foods such as steak, cheddar cheese, white fish and tuna cause a significant insulin response even though they contain minimal carbohydrate.

The irony of low carbers eating protein to avoid carbs to minimise insulin secretion although the insulin index data shows that protein foods cause a significant insulin effect has not been lost on the vegan community as shown in this thought provoking video below.

In response to this, Gary Taubes has acknowledged that protein does stimulate insulin, however has stated that

“the assumption has always been that this effect is small compared to that of carbohydrates, and that it is muted because protein takes considerably longer to digest.”

Is protein a significant issue an issue for people trying to control blood sugar and reduce the insulinogenic load of their food?

Does the fact that protein takes longer to digest mean that the insulin secreted in response to protein doesn’t matter?

Perhaps the food insulin index data can help us find the answer.

[next article…  how much insulin is required to cover protein?] [this post is part of the insulin index series] [Like what you’re reading?  Skip to the full story here.]