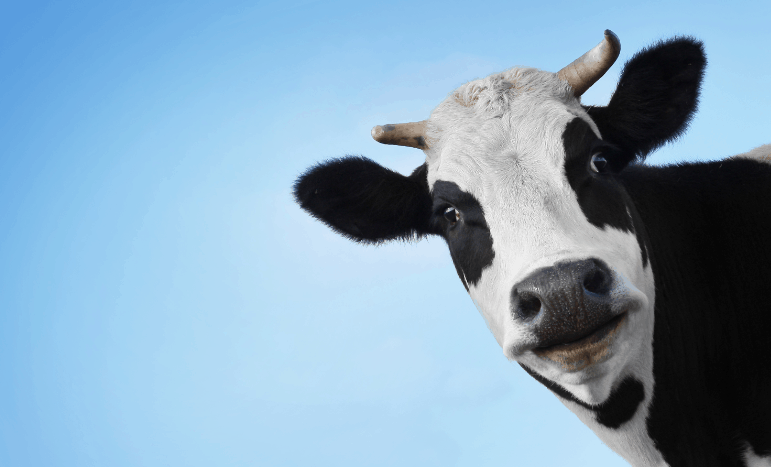 The original 1997 paper by Susan Holt et al [1] looking at the food insulin index suggested that dairy and meat proteins may be more insulinogenic than vegetable proteins.  The problem with this study was that 38 data points weren’t really enough to draw a meaningful conclusion.

You may have also heard it said that “diary is insulinogenic”, suggesting that perhaps dairy products have some special hormonal property that requires more insulin than other foods. [2]

In order to test whether particular groups of foods might have unique insulinogenic properties I have plotted the insulin response for various types of proteins separately (note: without taking fibre into account). 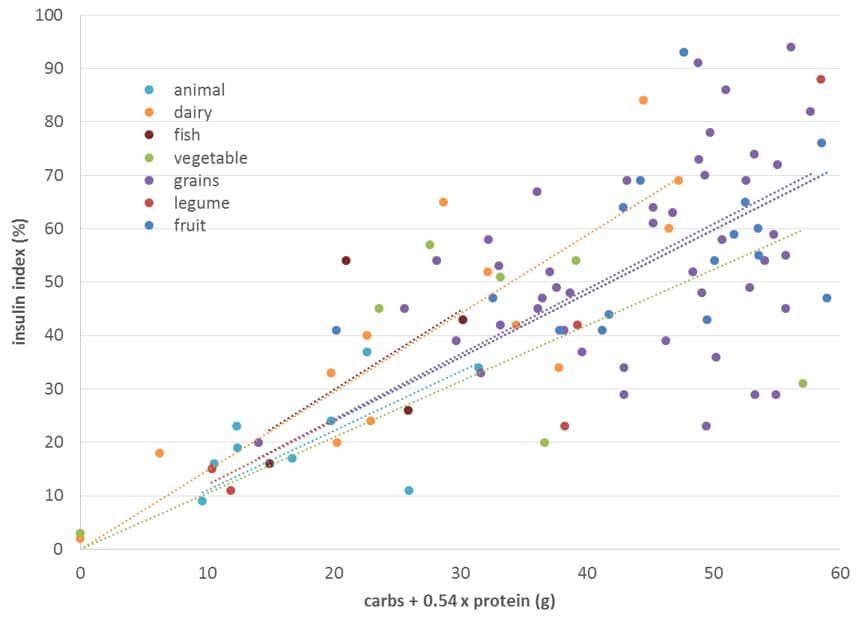 However if we account for the indigestible fibre (i.e. net carbs) then legumes (based on only five data points) appear to require more insulin while fruit and vegetables require less insulin. 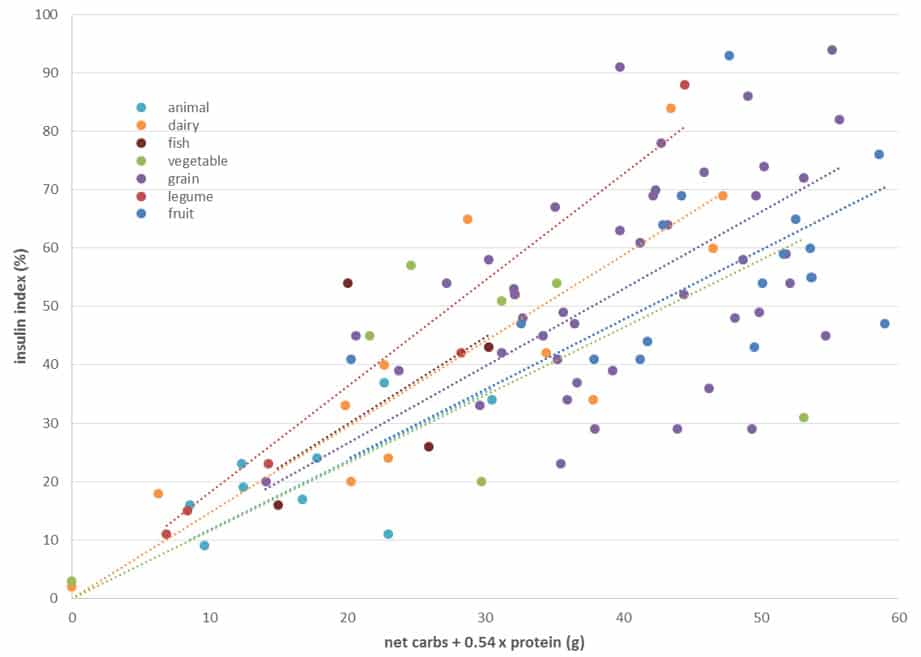 Based on the available data it does not appear that that insulin response is influenced significantly by anything other than carbohydrates, fibre and protein in a food.

So in summary, there is very little difference in the insulin response of the various foods once fibre is taken into account.

[next article…  can you eat too much fat on a low carb diet?]

[this post is part of the insulin index series]

[Like what you’re reading?  Skip to the full story here.]

2 thoughts on “Do meat and dairy cause insulin resistance?”