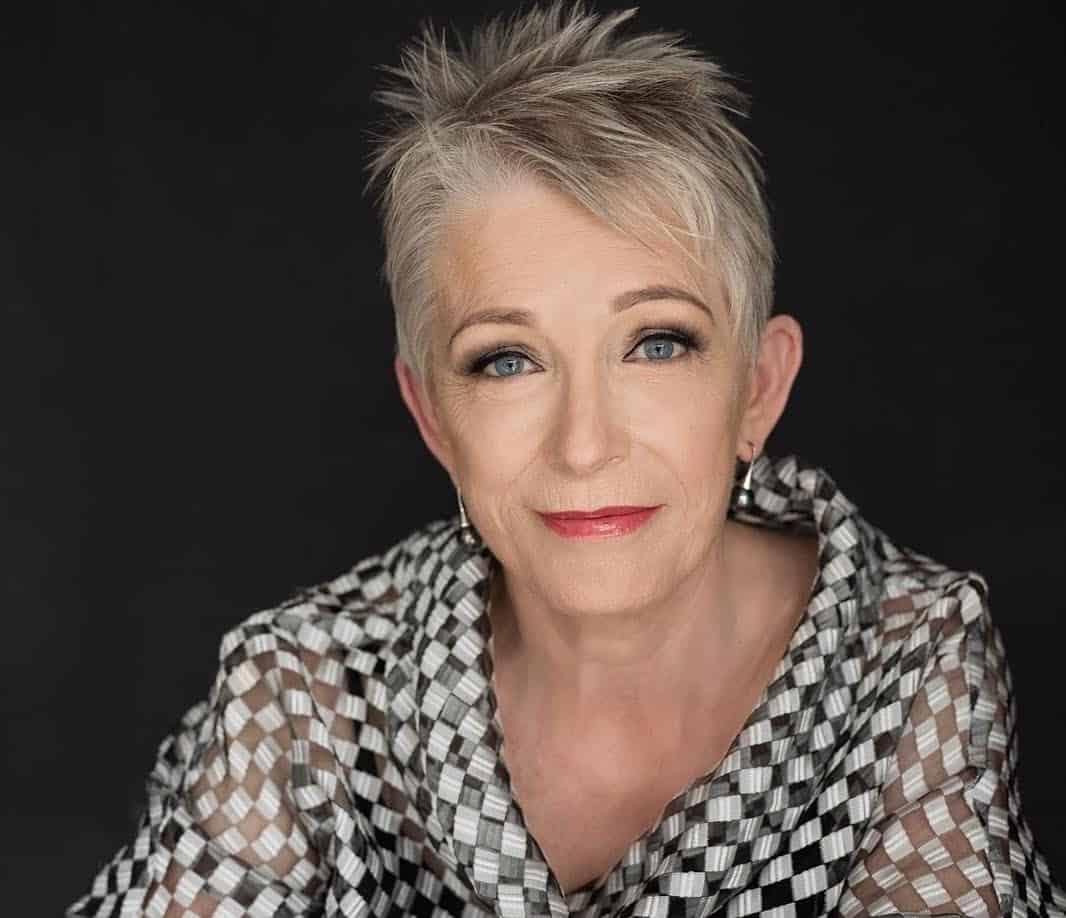 It’s been so much fun getting to know Sue and being a part of her journey as she optimises her diet to fight Multiple Sclerosis, dials in her body composition at 70 years of age.

Sadly, Sue has been debilitated in the past with her MS, an autoimmune-related disease that eats away at the protective covering of your nerves to the point it can leave you incapacitated.

But after immersing herself in the work of Dr Terry Wahls (pictured below) who has managed her diet with a focus on nutrient density, Sue had a special motivation optimise nutrient density.

The Nutrient Optimiser has been heavily influenced by the amazing work of Dr Terry Whals her research around the powerful role of nutrient density to manage multiple sclerosis and other conditions by allowing people to quantitatively optimise their diet to ensure that they are getting all of the essential nutrients from the food they eat.

Sue worked hard to prioritise the foods and meals that contain more of the essential nutrients that she was fining harder to get in her diet, coming in at #2 on the nutrient density leaderboard with an Optimal Nutrient Score of 94.5%.

And… it seems to be working!

After some ups and downs, she was super motivated to launch into the Nutritional Optimisation Masterclass in January.

While short term data can be a bit confusing, as time goes on, it can be powerful to guide your dietary choices.  After a professional career in ultrasound technology, she is very data-driven and was initially frustrated by the short term fluctuations in her body fat numbers over the first few weeks as they bounced around.  As shown in the chart below, as she continued to follow the Smart Macros recommendations things started to fall into place.

But perhaps even more exciting is the increase in lean muscle mass she has seen as she saw how powerful consuming more protein can be!   Sue initially started out at 2.0 g/kg LBM of protein, but as she continued to dial in her protein up to around 3.5 g/kg LBM she has found her lean body mass start to increase!

This is particularly exciting for older people as frailty and sarcopenia area real issue given we lose lean mass at between 3 to 5% per decade beyond 30 years of age.  Once she dialled in her protein, she found that her cravings and satiety fell into place!

Sue was thrilled when she got her coronary CT calcium score tested and found it was zero, which is excellent, especially considering her age, giving her a super low chance of experiencing a heart attack as she ages.

Lilly couldn’t help chiming in with her non-scale victory.

Sue has also loved implementing our series of nutrient-dense recipe books, particularly the fat loss one!

In spite of needing to have surgery on her wrist, she continued to power on with a renewed focus on nutrient-dense foods for healing and recovery.

Congrats Sue on your amazing progress and rewards for your bulldog-like determination!

Want to be part of the next masterclass?

If you’re interested, you can join in the next Six Week Nutritional Optimisation Masterclass which will be commencing 21 March 2020.   Due to the intensive and personalised nature of the class, spaces will be strictly limited.

Make sure you sign up here ASAP before spaces run out!  We can’t wait to see what will happen on your journey towards nutritional optimisation!